Algarve in times of Coronavirus

Usual Algarve life in this time of the year

Winter is a low season for Algarve, there are minimum tourists on the street and some hotels, cafes and tour companies are closed or minimized their activity. Algarve lives from tourism, most people work in the tourism industry. In winter a lot of people are on the holidays or without a job waiting for the high season. Usually, companies recruiting workers in March-May and working days are continuing till September-November.

So, normally, spring is the time, when lots of people happily coming back to work or to full-day working schedules. Well, not this year…

This year one can see billboards with words “fique em casa“, which means “stay at home”. 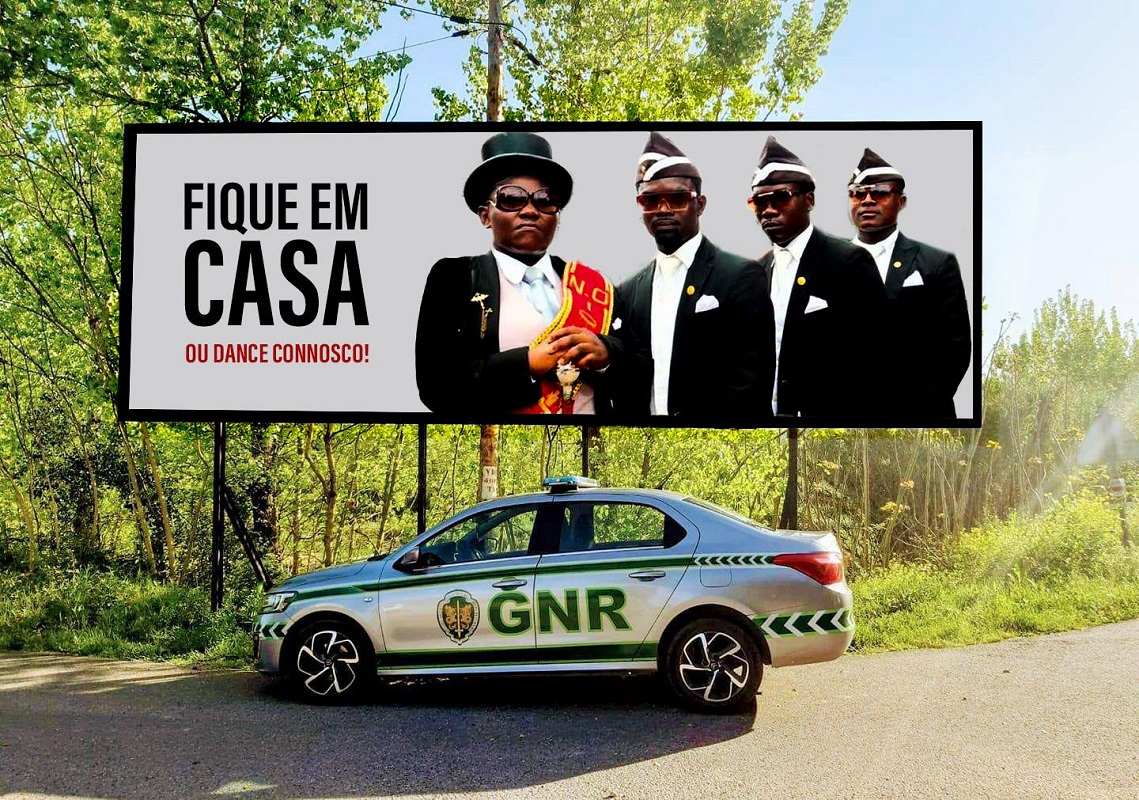 How coronavirus influences the region

This article is written in the begging of May, its good weather, the sun shines and it would be so nice to go to the beach, but…

This year because of quarantine, a lot of people not only couldn’t come back to work for the touristic season but also lost their jobs, which were considered as “stable” before. Tourist services companies one by one are going bankrupt.

Yea, Portugal did much better with pandemic than neighbour countries, but it will not change the fact that the Portuguese economy heavily depends on tourism and works with tourist from outside the country.

So, what will happen to the region, where most people employed in tourism? Totaly hard to imagine. Domestic tourism will not save the situation, as salaries of Portuguese people are comparatively low and they aren’t able to spend as much as usual for this region compared to British, French and German travellers. Also this year a lot of people will not be able to get the summer vacation.

People are waiting for borders to open to get the tourist flow from other countries. Though borders can be open in July, some preventive measures will be still here and lots of potential income tourist will not get the summer holiday, which they probably spent in a time of quarantine.

There is a good thing, now its possible to rent an apartment with an adequate price. Before housing prices were a big problem for Algarvians, as everything was rented to tourists. 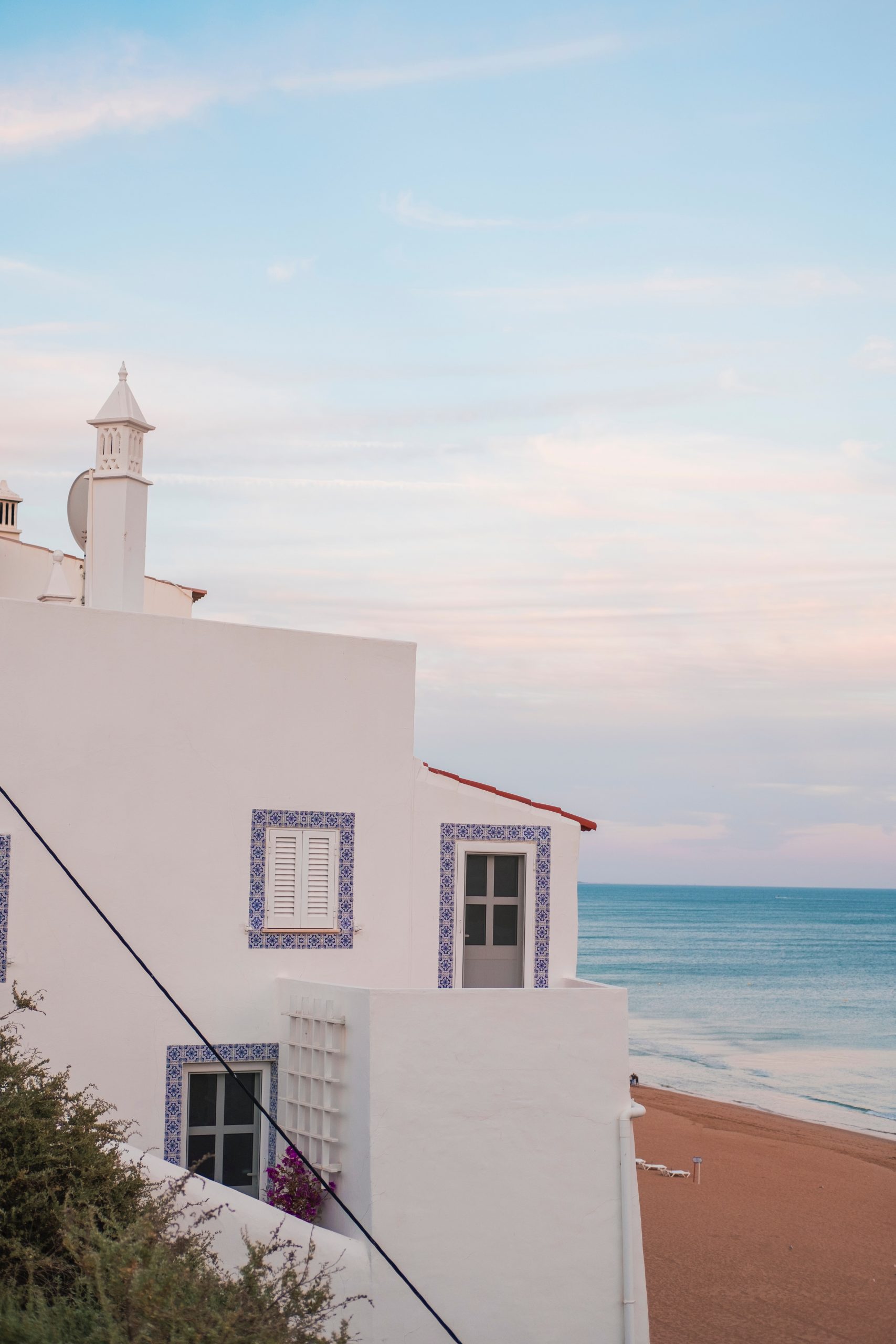 What do the locals do?

No job, good weather, everything closed, even beaches… In general, the streets looked much emptier with the increasing number of dog walkers. Lucky owners of houses by the ocean had time to appreciate life. Some others remembered they have a terrace and enjoyed the sun there. Old ladies started to scream-chatting from the balconies on the different sides on the streets… ohh.. good old Portugal…

In few weeks Portuguese understood that its time to do free healthy activities like running, biking, walking. A lot of people doing the simple things they avoided before and the streets started to look healthier with some runners and calmly hiking pedestrians.

From 4th of May restrictions were eased and on 18 of restaurants and cafes will open with 50% capacity. If pandemic goes well from 1st of June shopping malls, cinemas, government public services will reopen following appropriate precautionary measures.

From 4th of May some people started to visit beaches in places were police isn’t controlling. Though it’s not a mass activity and people don’t stay outside a lot.

The government talks about reopening the beaches applying strict measures. Let’s see how it’ll work out. 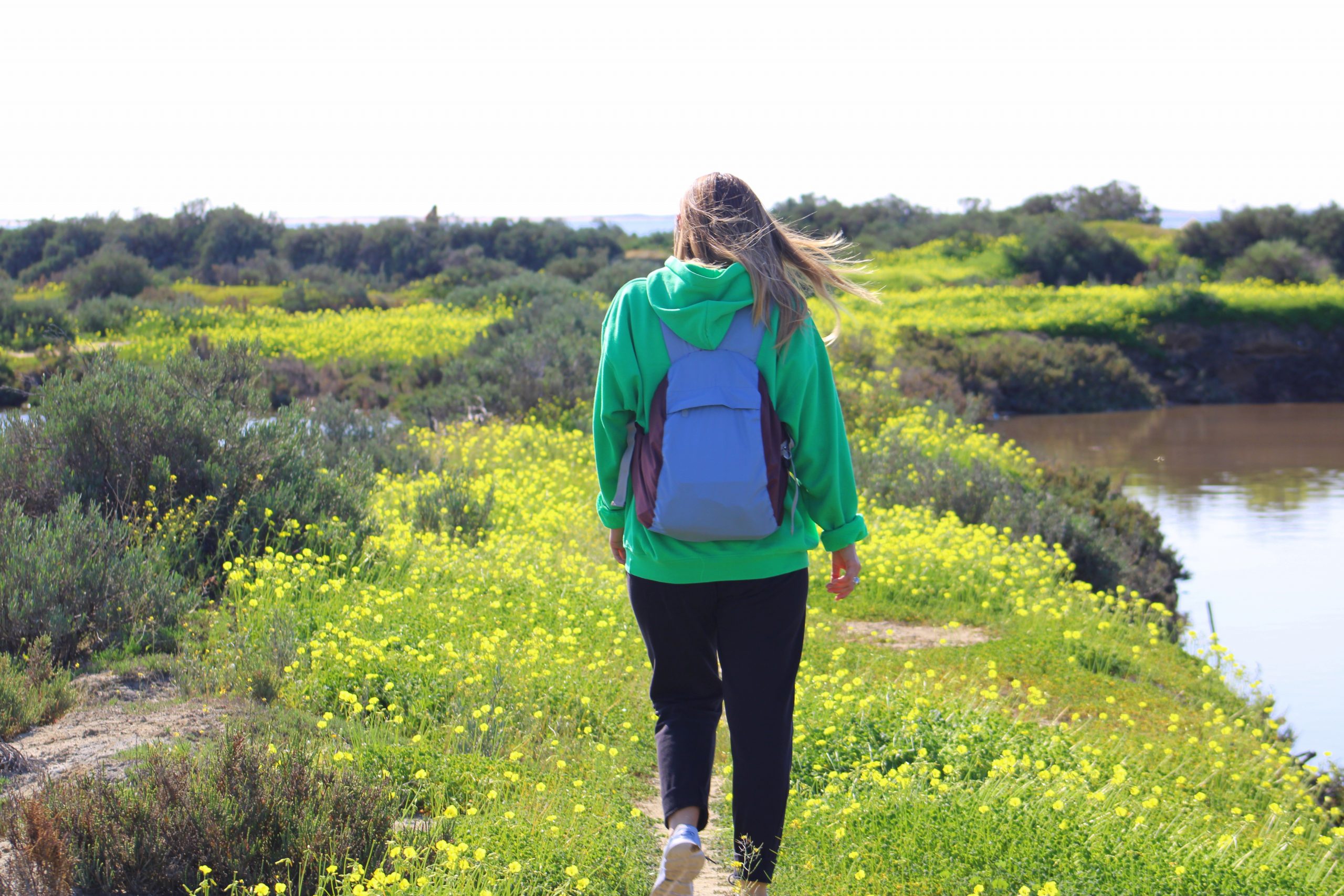 The boardwalk splits into a number of different lengths walks around the rivers salt marshes. It’s amazing to walk on wooden pass.
Read More

4 days in Algarve in the car. Algarve Trip for a conscious traveller.

Intensive 4 days trip in Algarve, full of experiences. Ready road plan to travel in Algarve on the car. Don’t miss best places and ge to know the hidden ones.

Eastern Algarve. What is it like and what to visit.

The southern region of Portugal called Algarve. These beautiful coastlands attract millions of tourist every year. But there is something magical about the east.

Algarve in times of Coronavirus

Quarantine started in Portugal on the 14th of March, basically when after winter tourism sleep various touristic services started to reopen.

Islands of southern Portugal reached from Olhao and Faro

Islands of eastern Algarve, which located in Ria Formosa lagoon. We talk about how to get there and other basic info. Try amazing white sands while being separeted from crowded beaches.