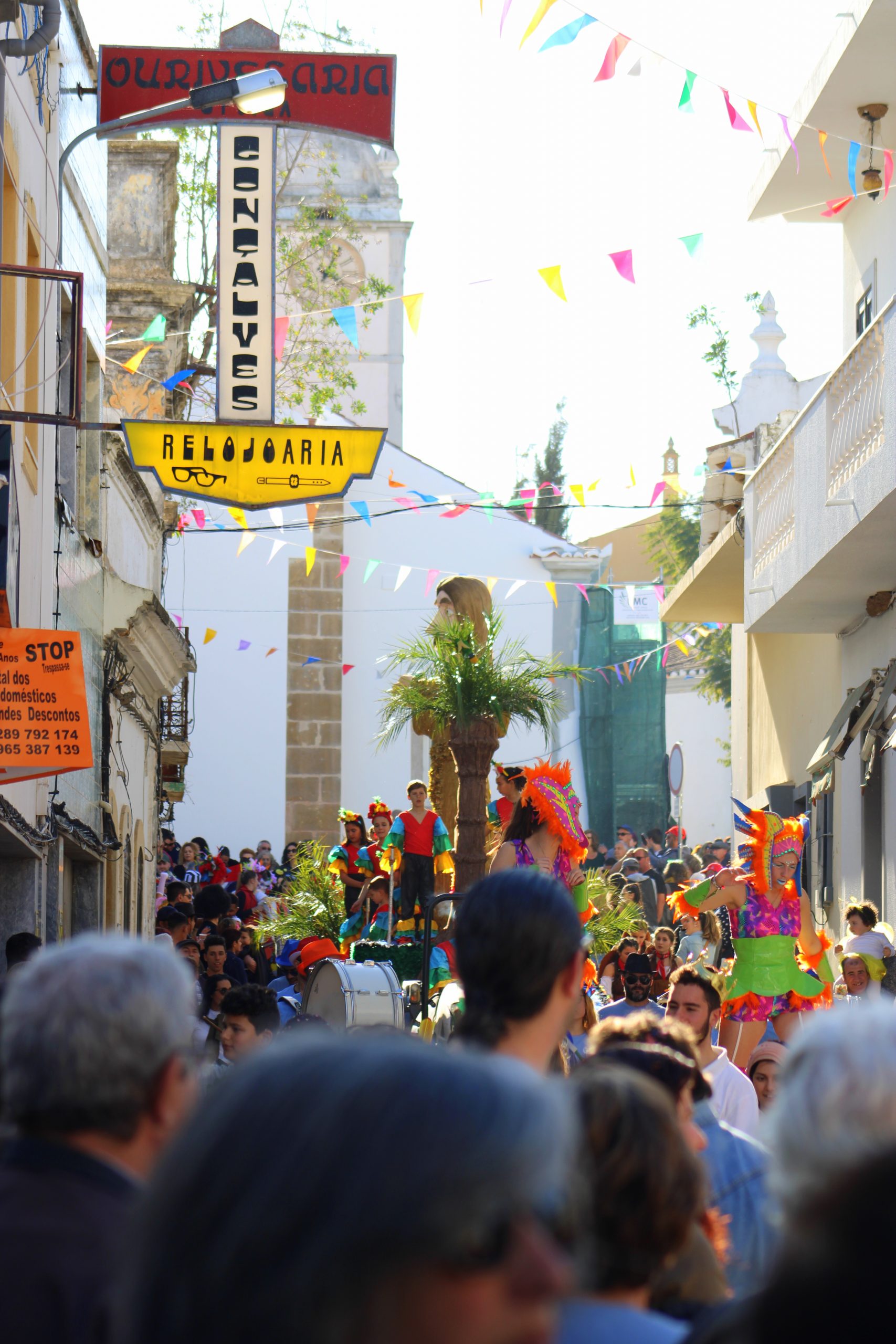 Please click on the blue text to know more.

Village of Moncarapacho belongs to the municipality of Olhao. 7km from Fuseta and 10 km from Olhao. It’s an old atmospheric village surrounded by greens which aren’t present on the coast. Moncarapacho goes some 6 km into the inland of Algarve, a little bit further from the ocean. A lot of foreigners come here for nature tourism and also buying property here to live. 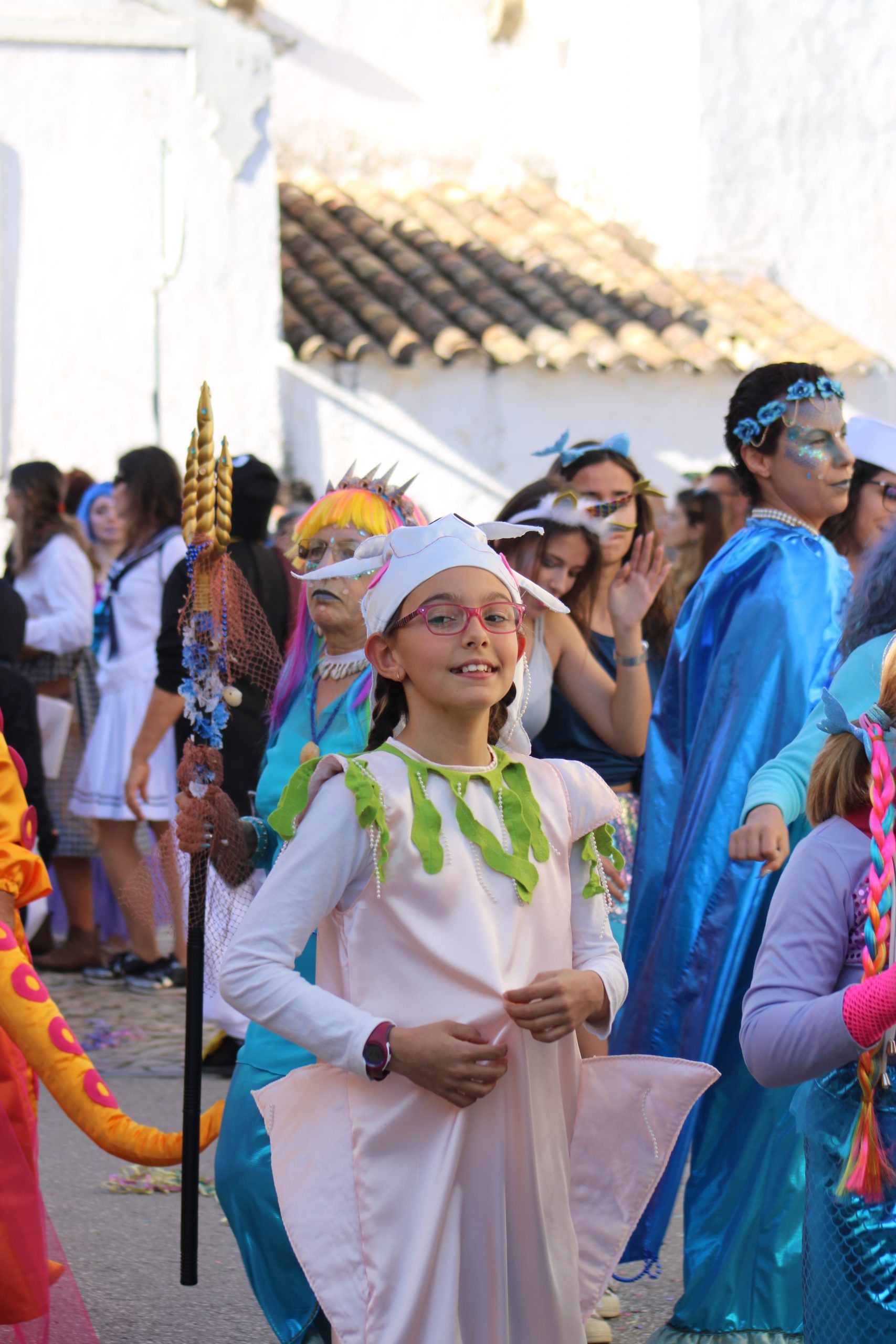 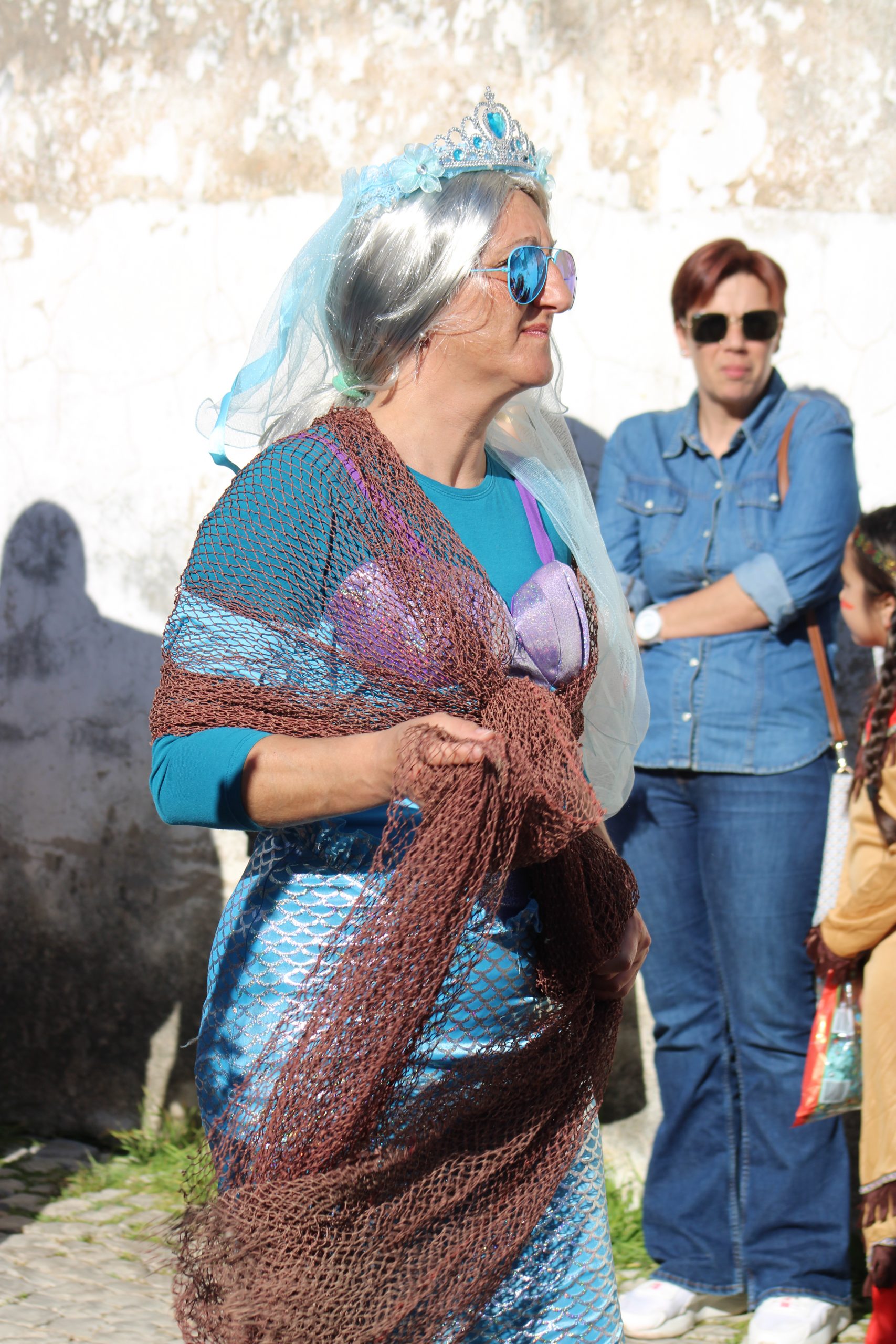 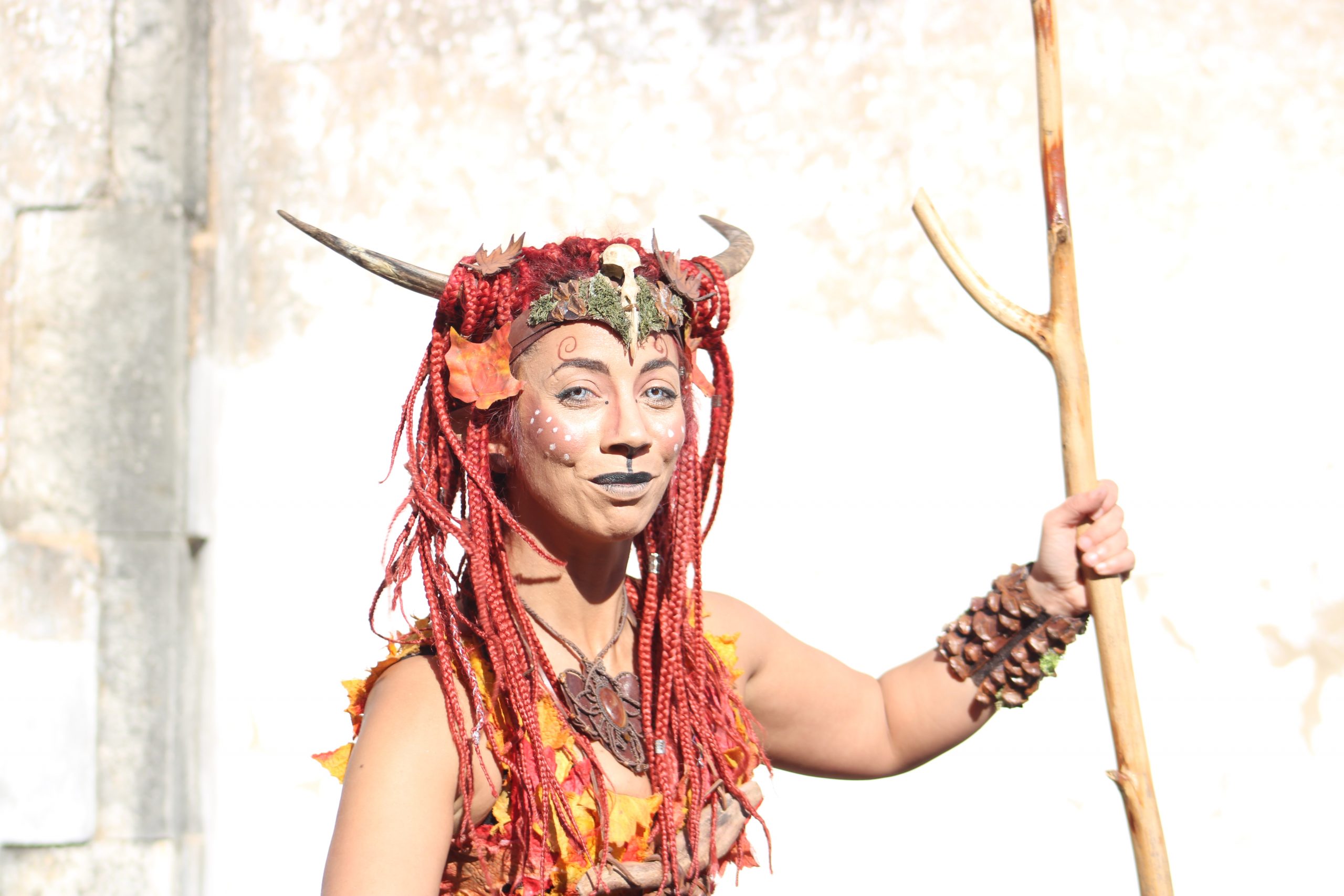 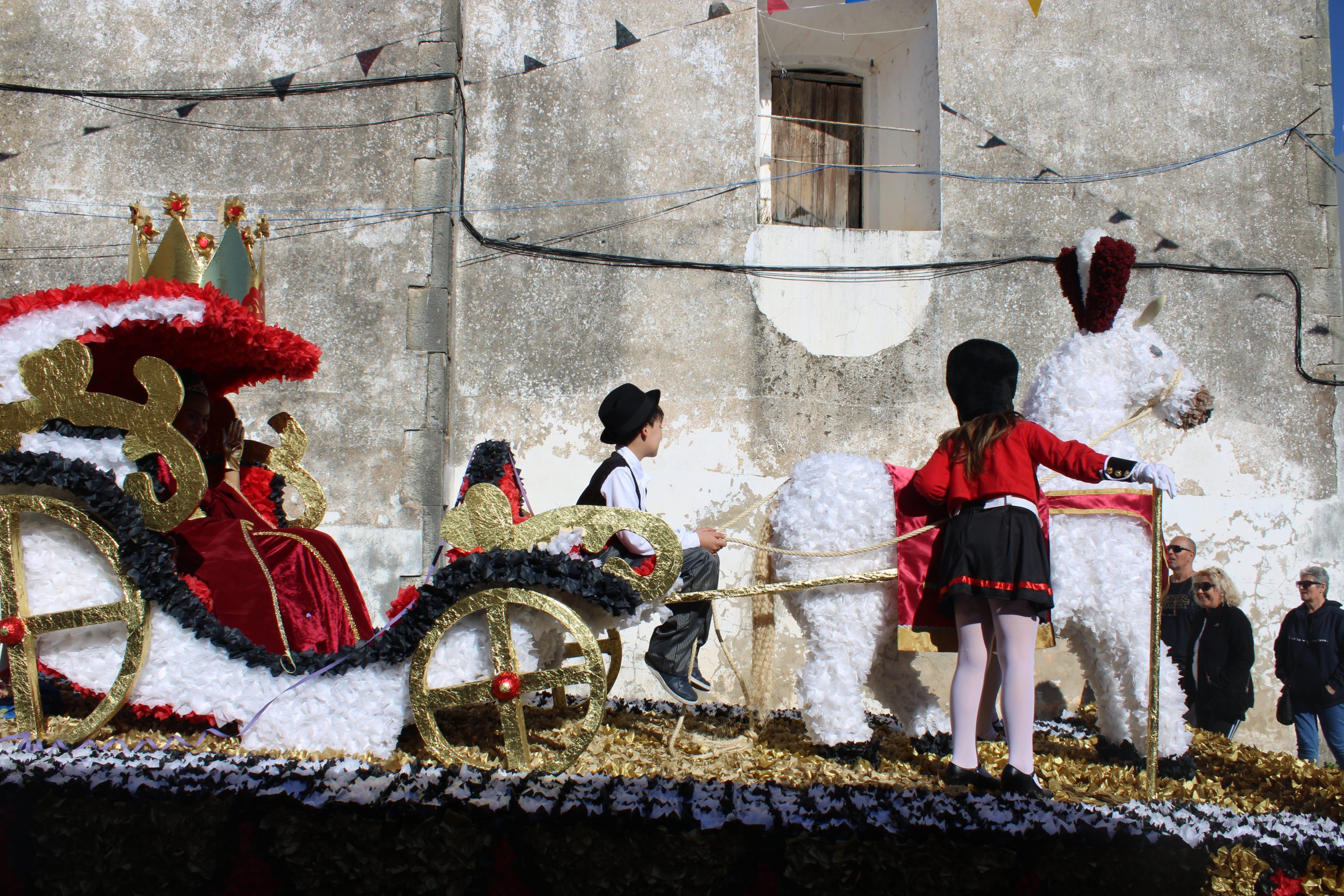 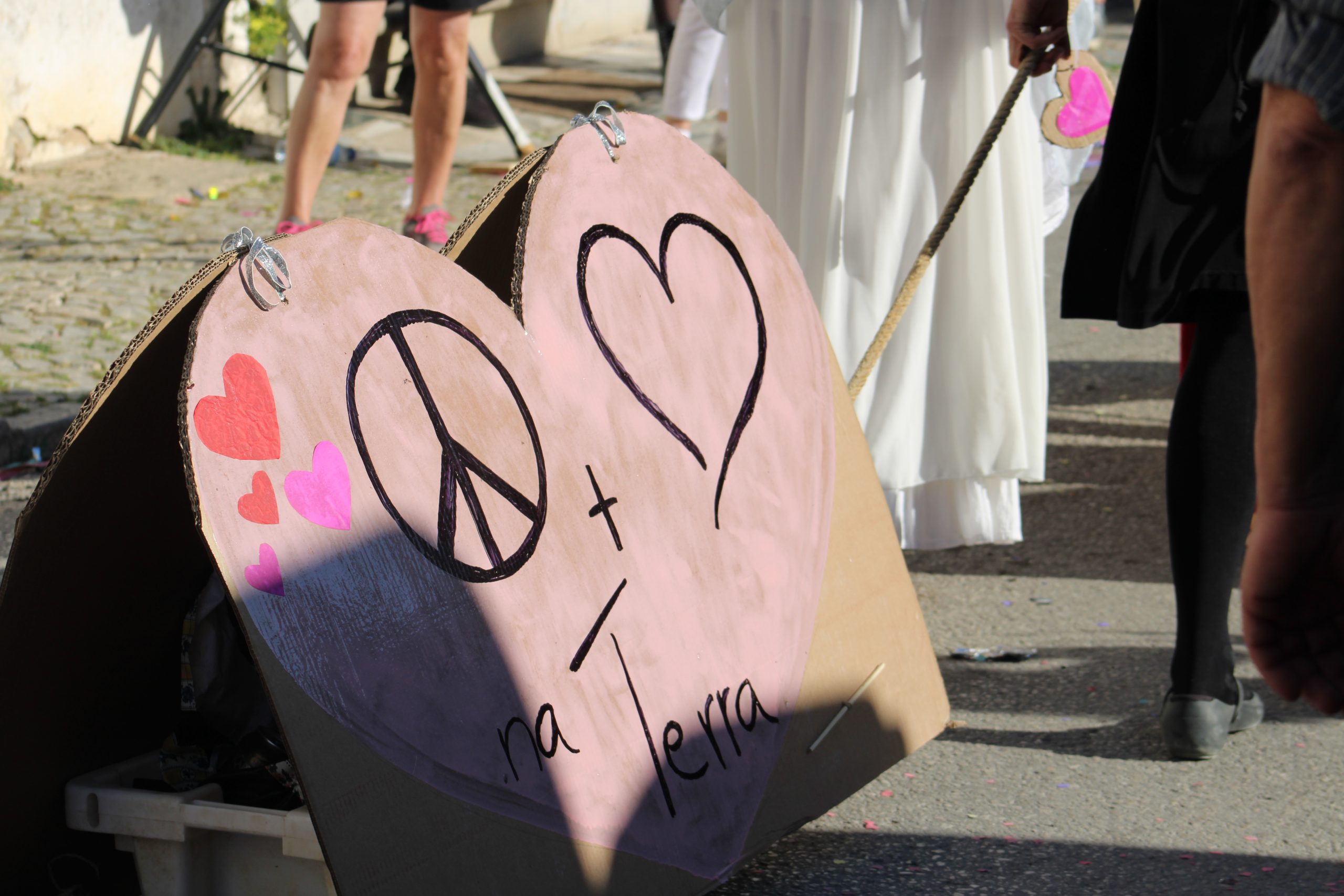 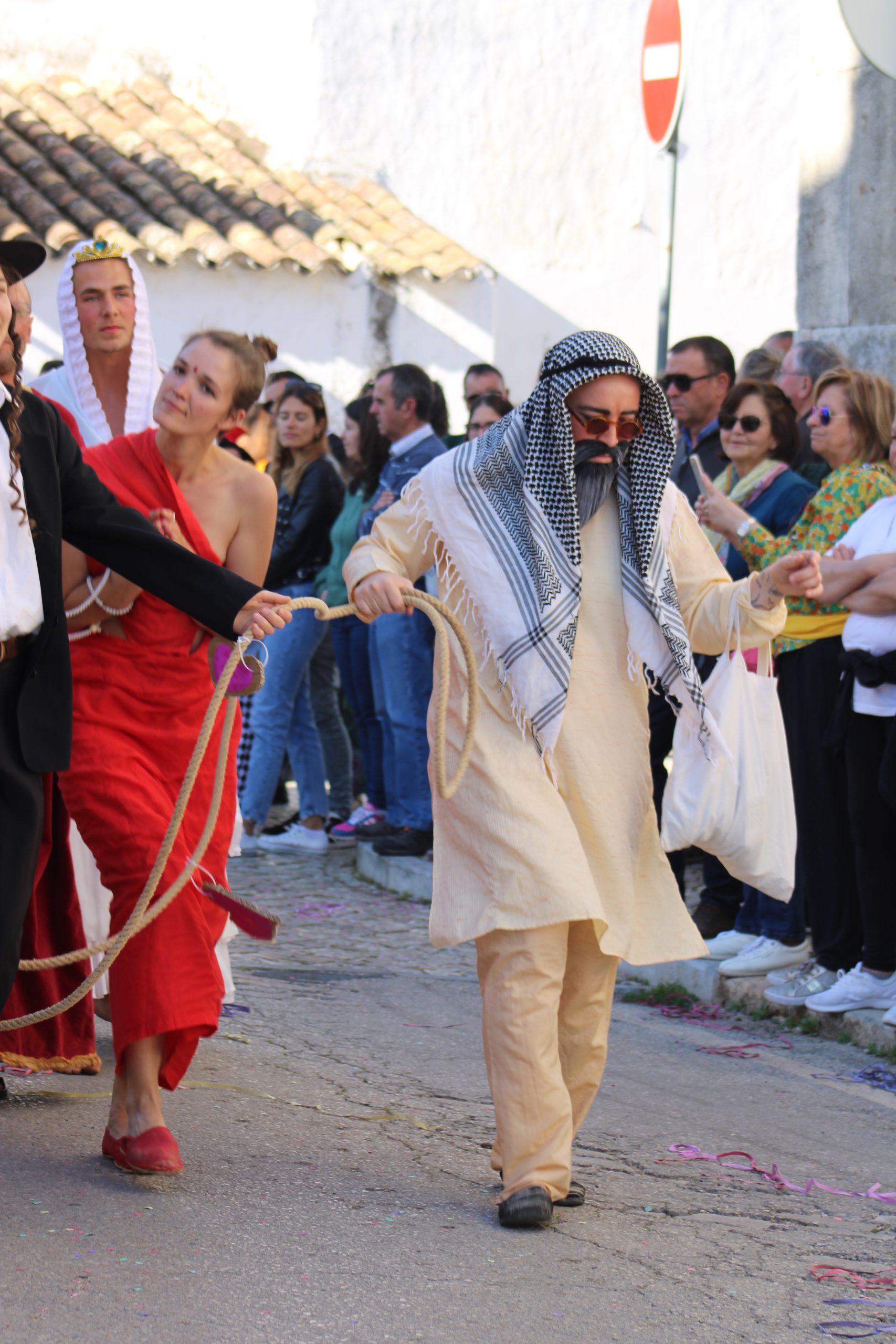