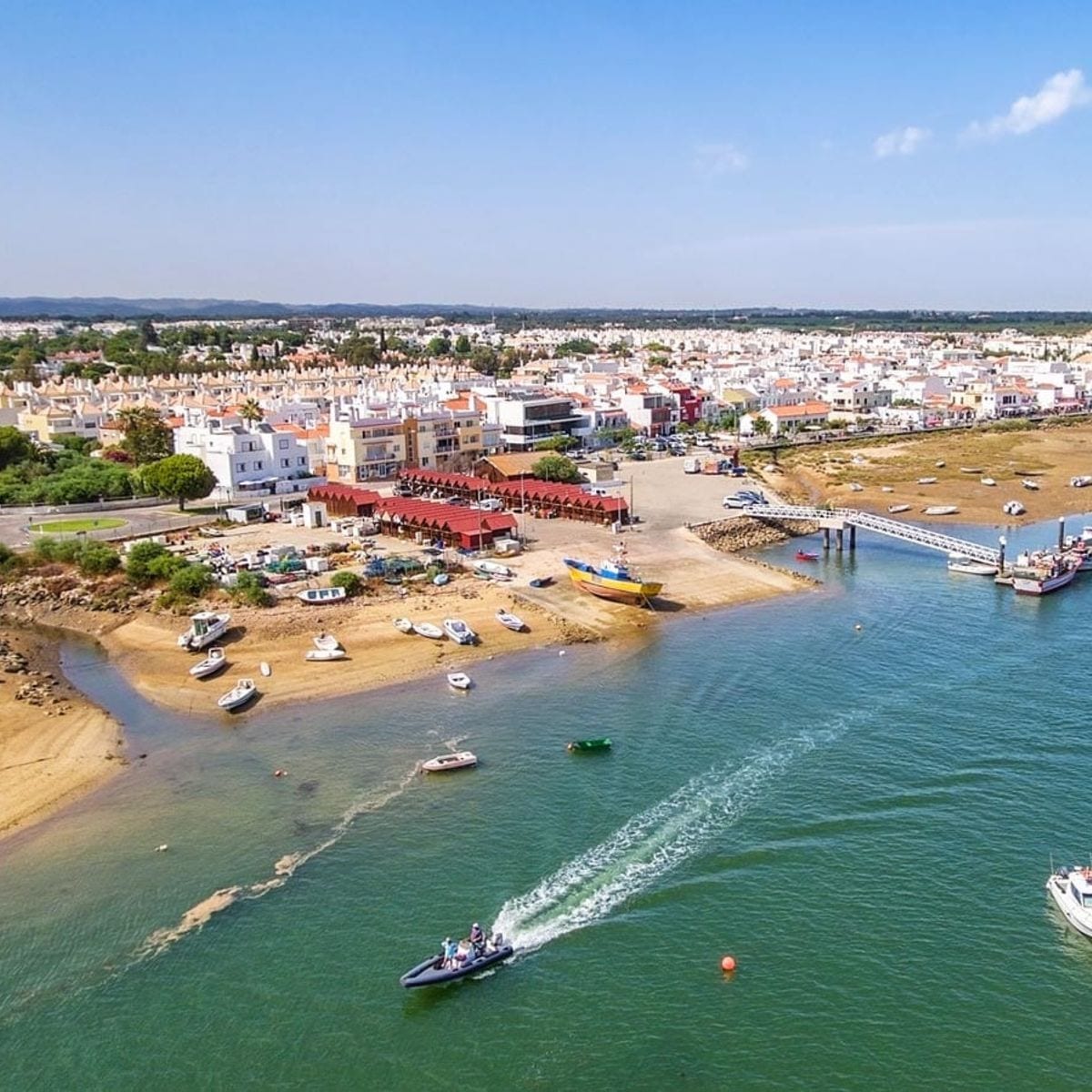 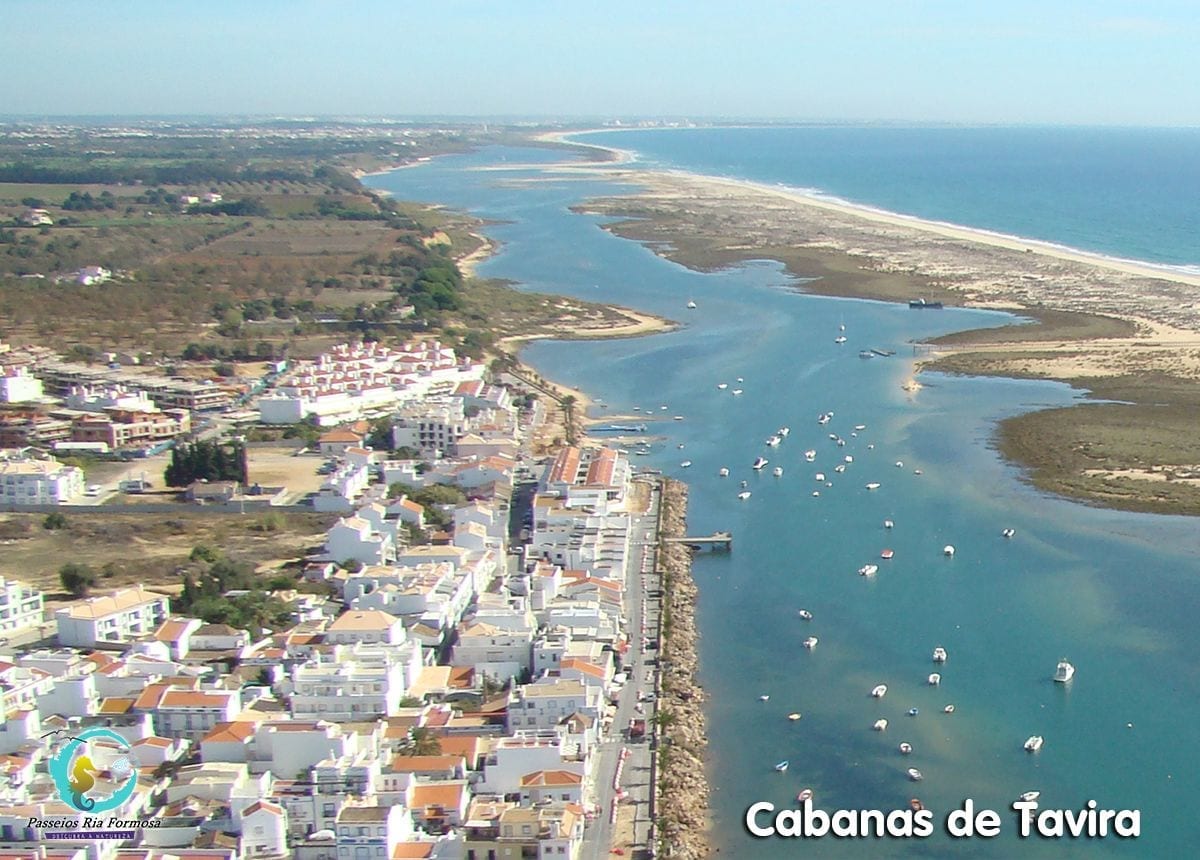 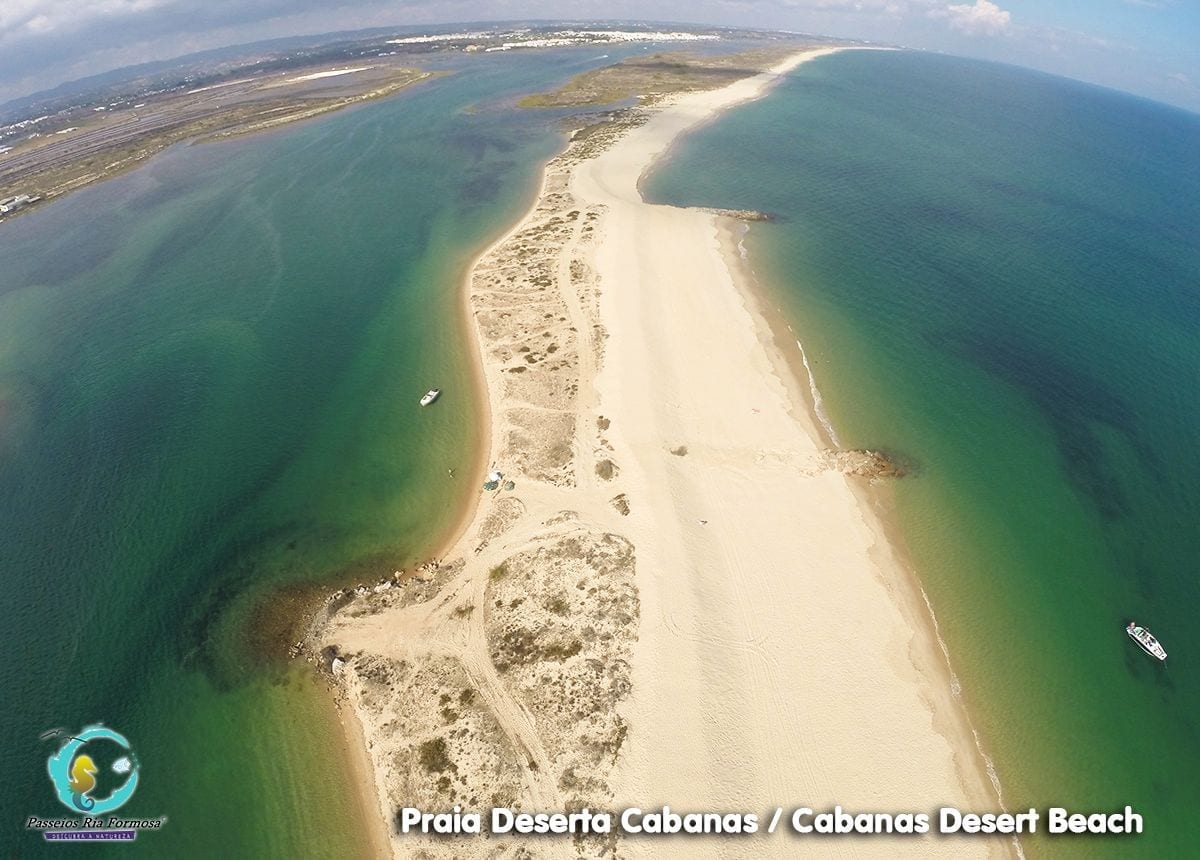 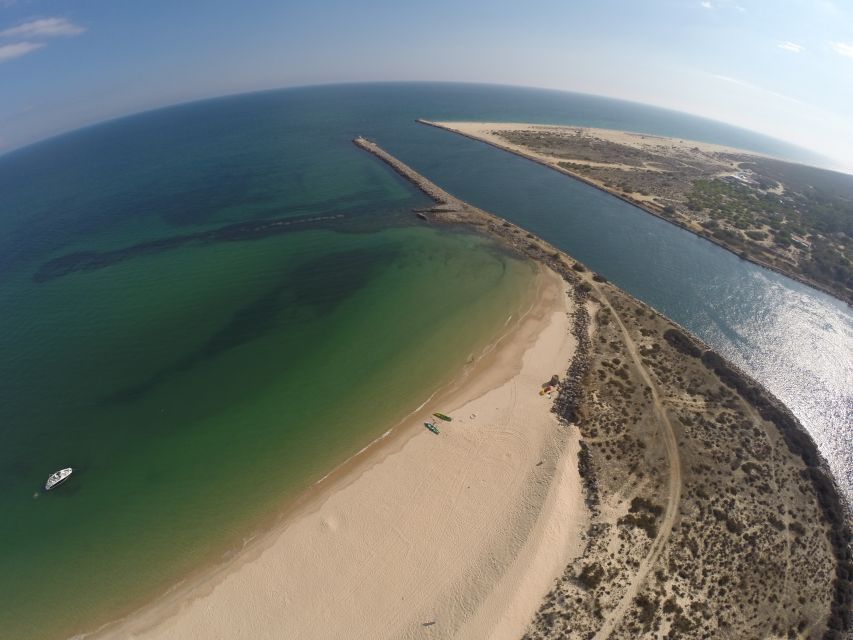 Join this 1 hour Ria Formosa boat tour in Cabanas de Tavira and get to know the most beautiful islands and places in Ria Formosa.

Enjoy a short but extremely productive boat trip between Cabanas de Tavira and Tavira Maritime Bar, passing by the Quatro Águas canal with a short stop at Cabanas Island, also known by the ancients as “Pumpkin Island”.

It is believed that the present island developed as an extension of Tavira Island from the 17th century until the 20th century. The fortress of São João da Barra, visible from the island, was built in the mid-17th century to protect access across the sea to Tavira, where the peak of the growth of the dune strand was at that time.

This continued to expand over the following centuries, reaching its highest point east of the fort, towards Cacela, as early as the 18th century. Further changes to the maritime bars and jetties, as early as the XX century, led to a change in sedimentary movements and altered the configuration of the island to what it is today. 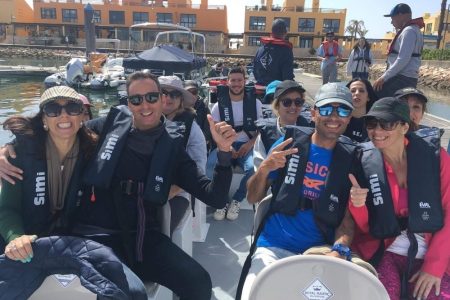 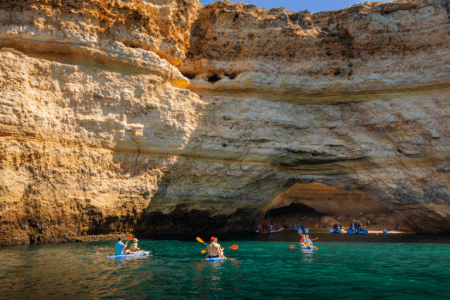 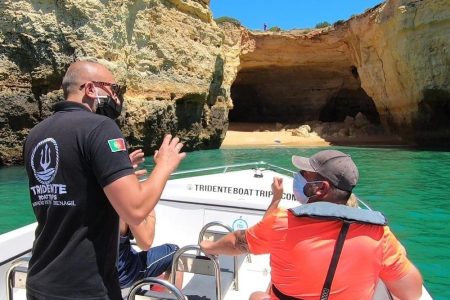 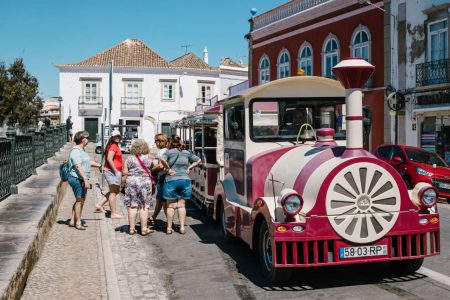 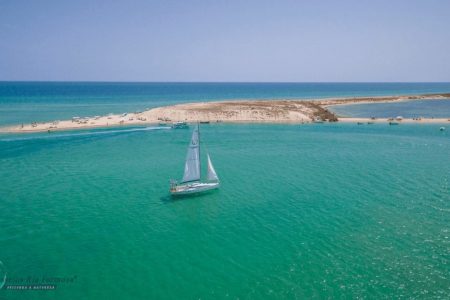 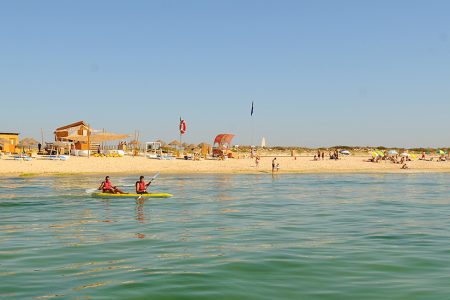 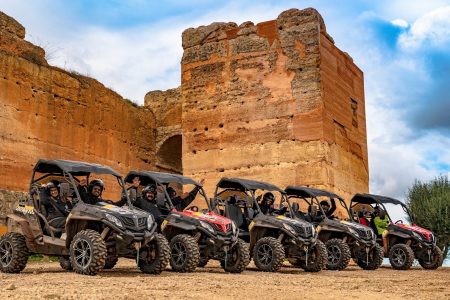 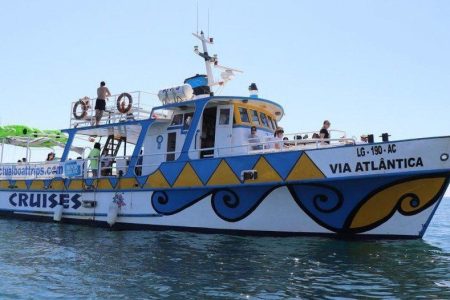